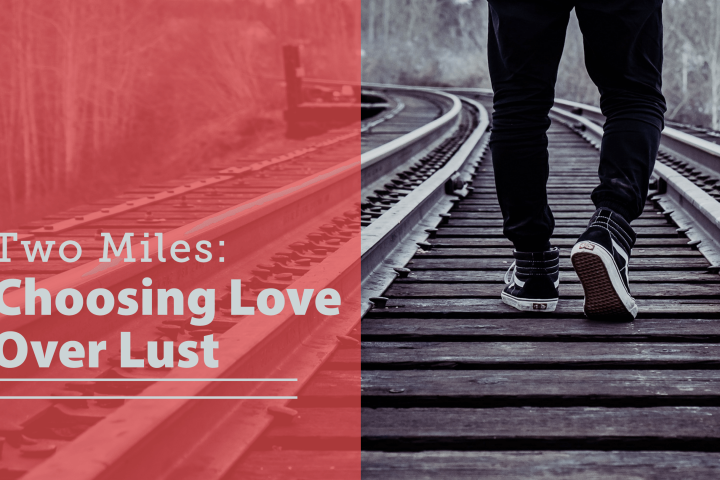 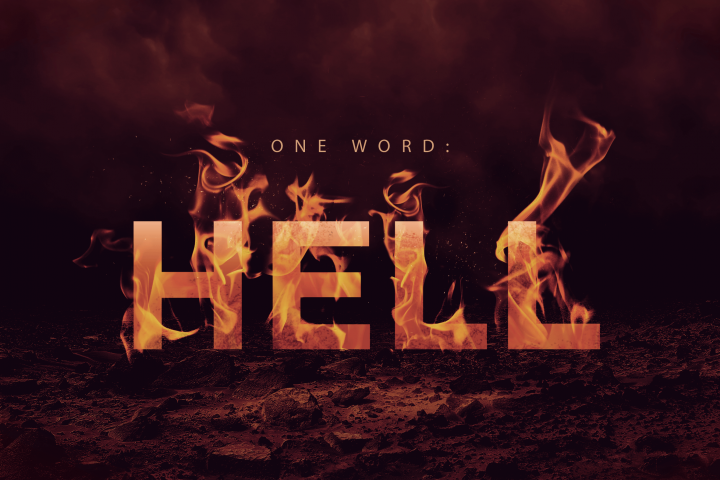 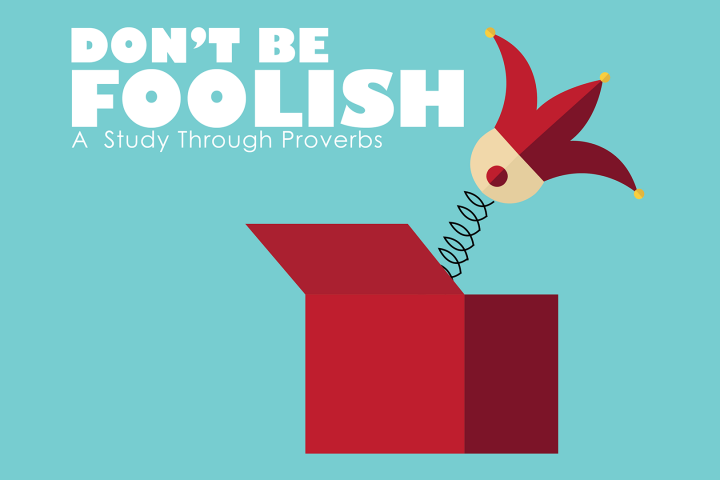 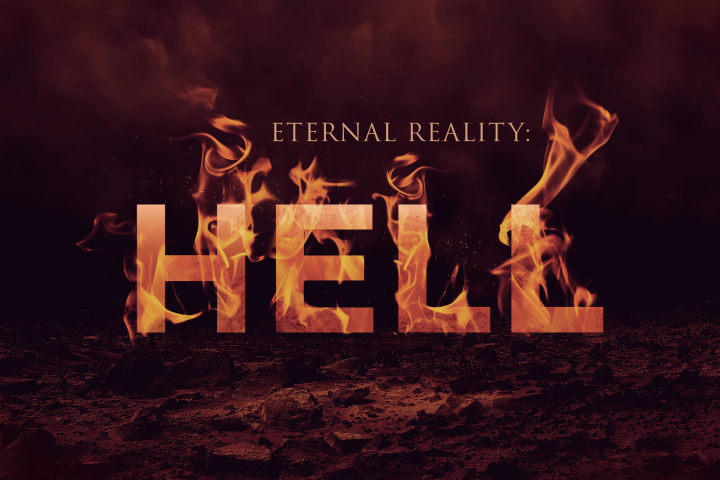 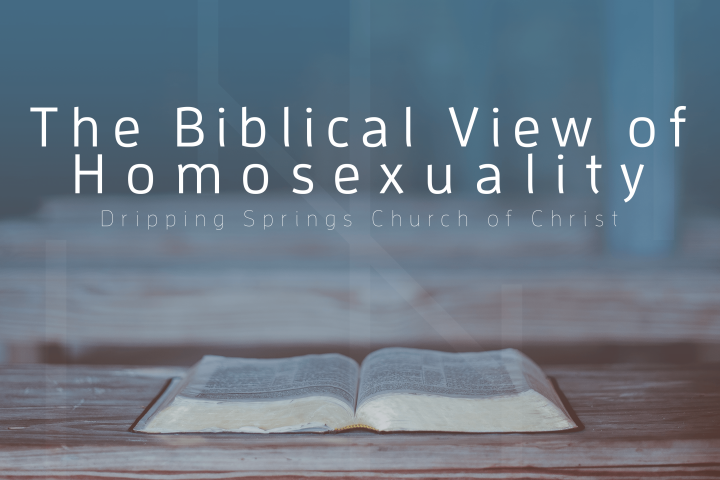 There are loud voices today claiming to be Christian and yet condoning the practice of homosexuality (not speaking of those struggling with same-sex attraction).
Feb 12, 2018 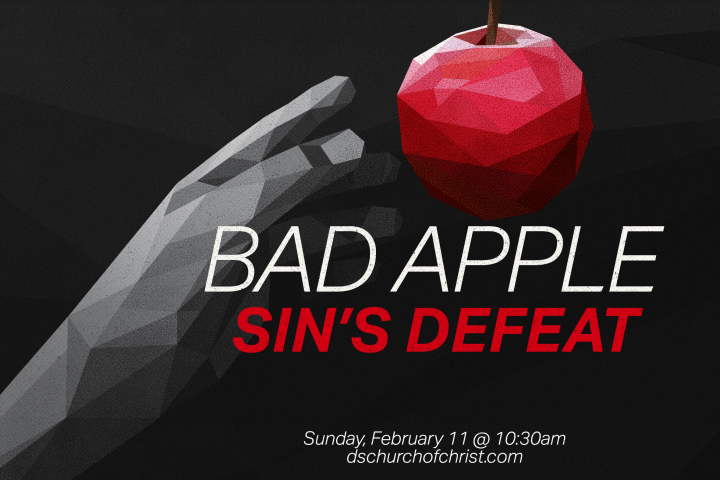 One of the greatest lies that sin gets us to believe is that it can’t be conquered—when the truth is that it already has.
Feb 4, 2018 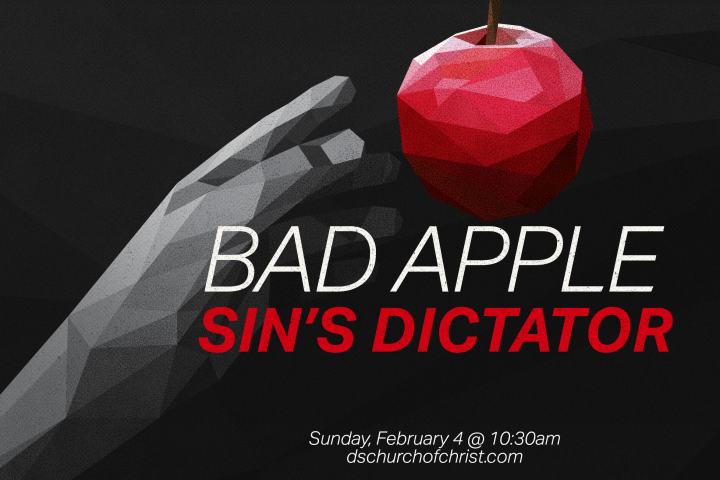 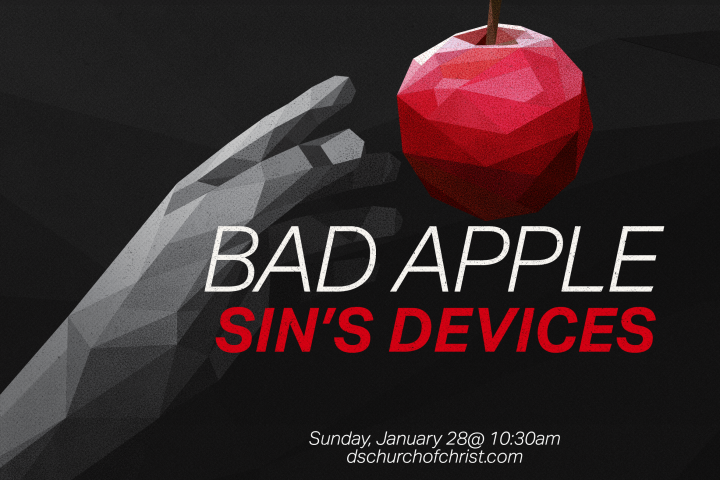 Introduction  “So that we would not be outwitted by Satan; for we are not ignorant of his devices” (2 Cor. 2:11). I think Paul is thinking a little too highly of me—I’ve been outwitted by Satan. But gives hope: we don’t have to be duped; we can be knowledgeable of his schemes. One of sin’s schemes is to convince us that we can’t help but sin—that there is no barrier between holiness and sin. Yet, scripture says there is always…
Jan 14, 2018 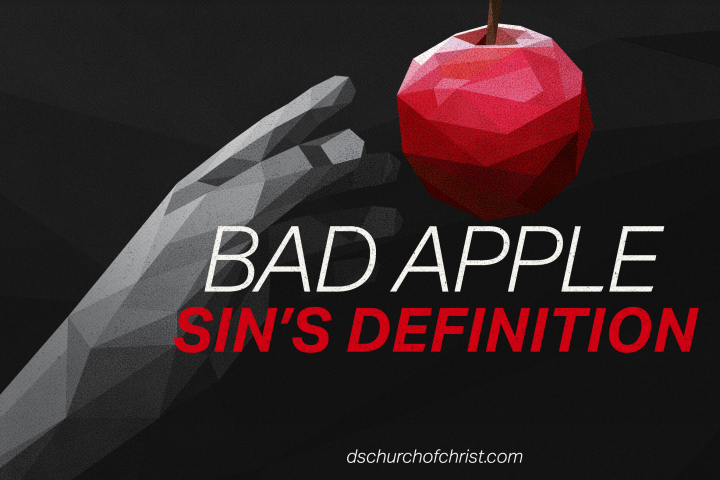 Bad Apple: Sin Defined  Introduction  Youtube video went viral depicting 68-year-old bus monitor named Karen being bullied by several teenagers who, for ten straight minutes, hurled insults at this widowed grandmother. Four students from New York curse, threaten, and deride this elderly lady calling her old, poor, fat, and a troll. One teen told her that the didn’t have any family because they killed themselves so as not to be near her. In October of this past year, we witnessed…
Today Youth Singing Class &…
Today Friends in Faith