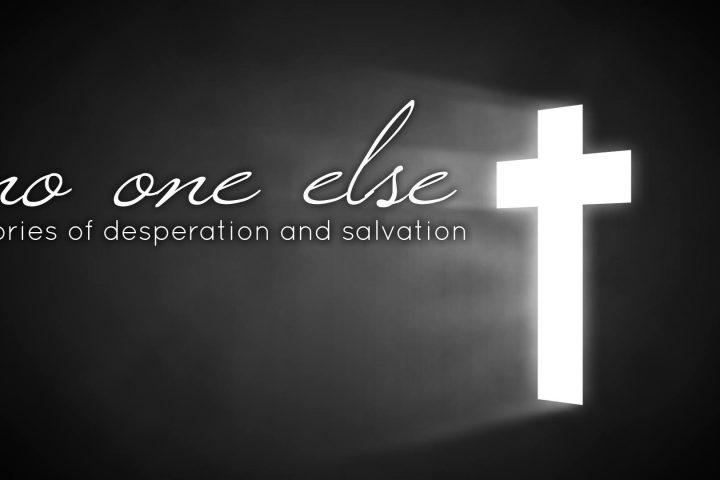 Introduction  His name was George. He grew up in a small town, but always had big dreams.  Life had different plans, and through a series of events he found himself taking over his Father’s business in the town he so desperately wanted to get away from.  Yet, he had a good life there, making a home with his family and children.  Until one day, thanks to an irresponsible employee, he lost a large sum of money which belonged to his…
May 20, 2018 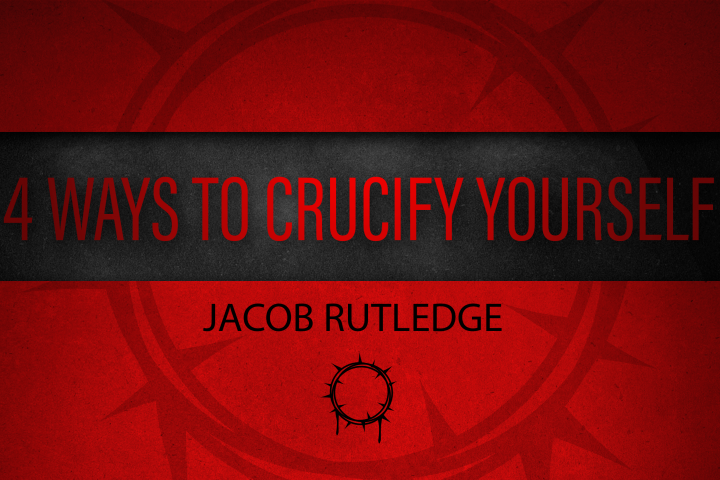 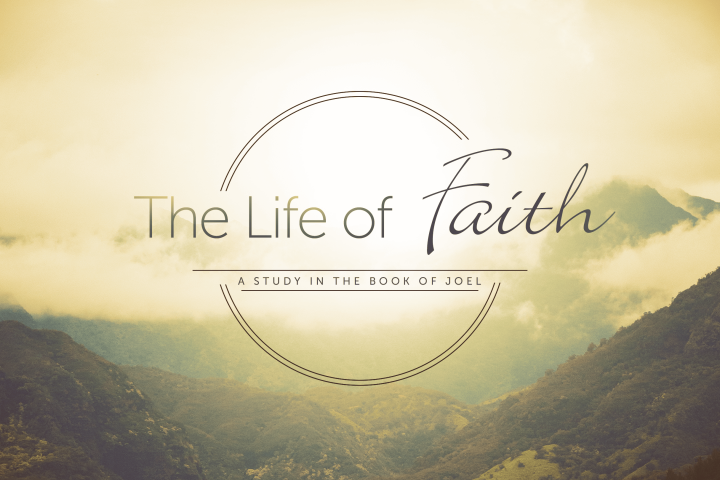 Introduction  October 29, 1929—also known as Black Tuesday.  On this date, share prices on the New York Stock Exchange completely collapsed, becoming a pivotal factor in the emergence of the Great Depression. Would completely altar history, and would be told for generations to come.  We look at these people in a special way—they learned to value what was truly important, a certain character about them.  When we open our Bibles to the little known book of Joel we discover a…
May 13, 2018 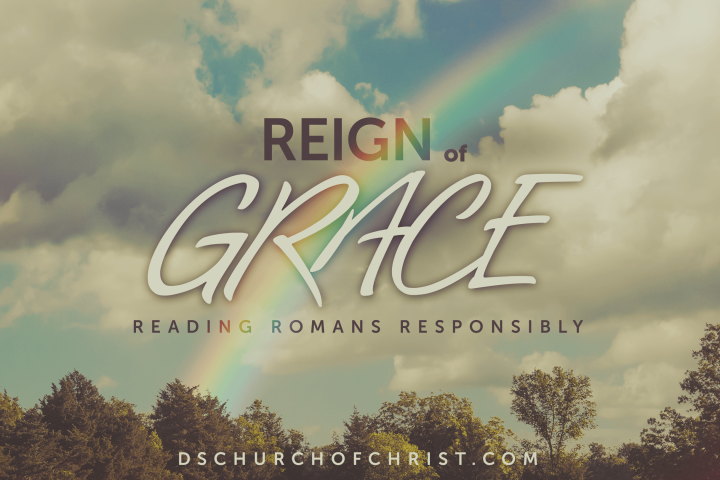 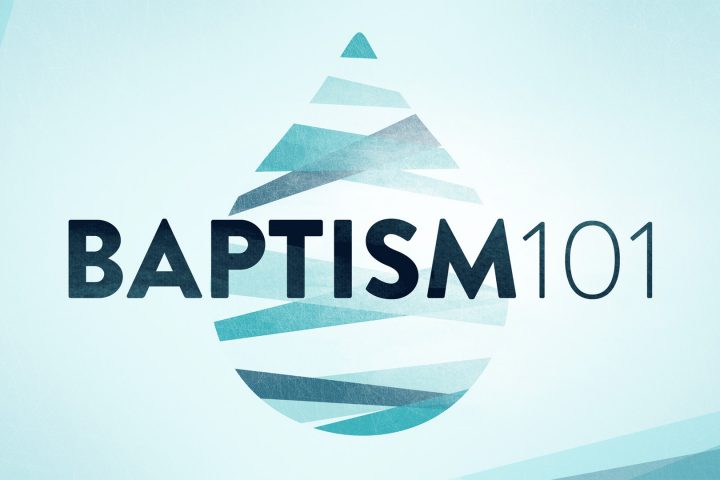 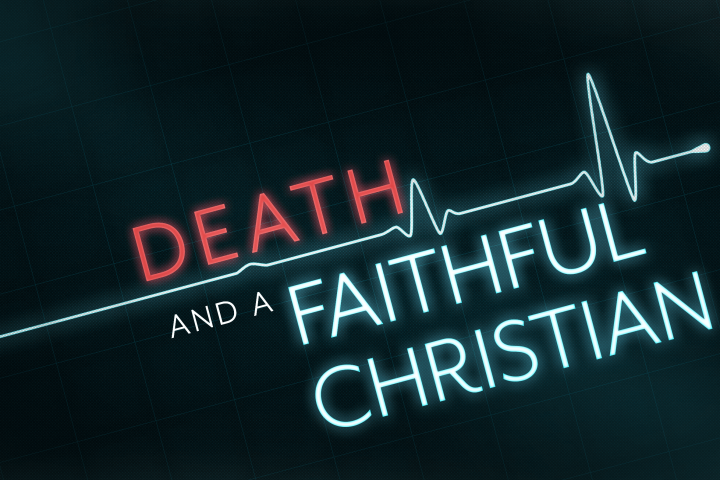 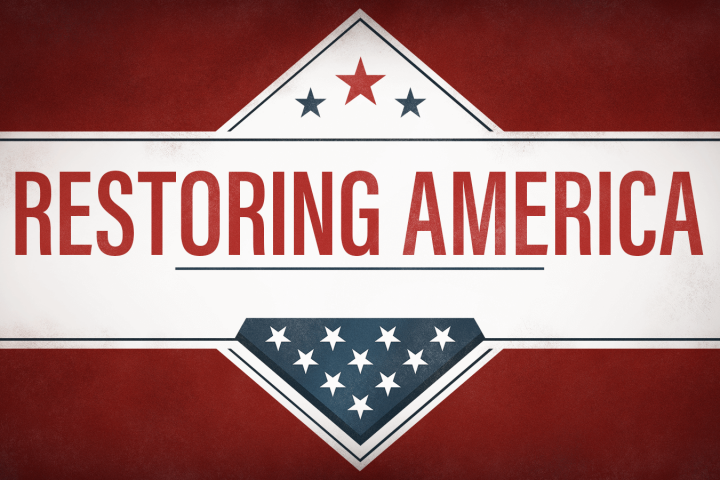 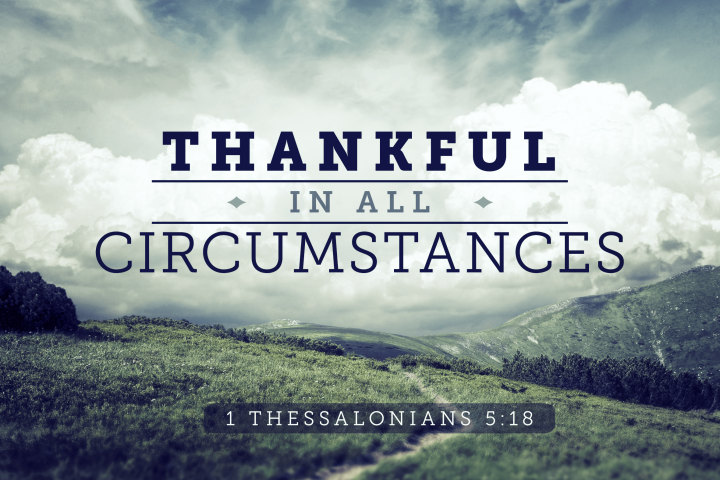 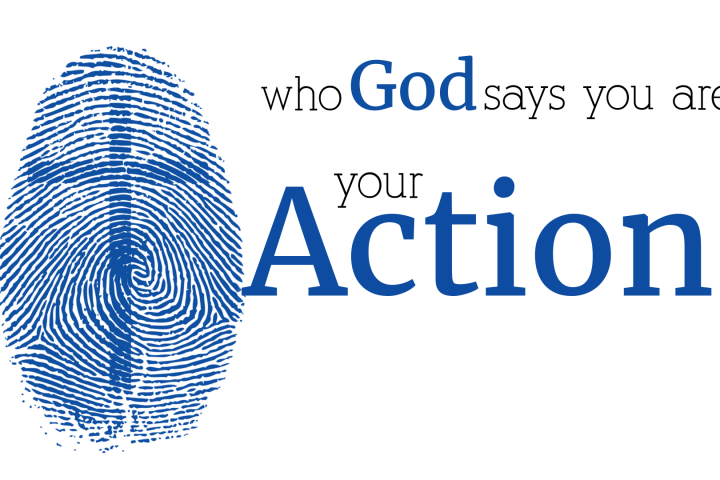 Who God Says You Are: Your Actions  Introduction  Hypocrite: saying you are something but not really living it. The word was used to describe an actor who would wear a mask: you are playing a part. Within religion used towards Christians. Implied: If you’re going to claim to be a Christian, then you need to act like one (we would agree with this). Stronger: You aren’t a Christian unless you act like a Christian (too strong?). The reality is that…
Apr 8, 2018 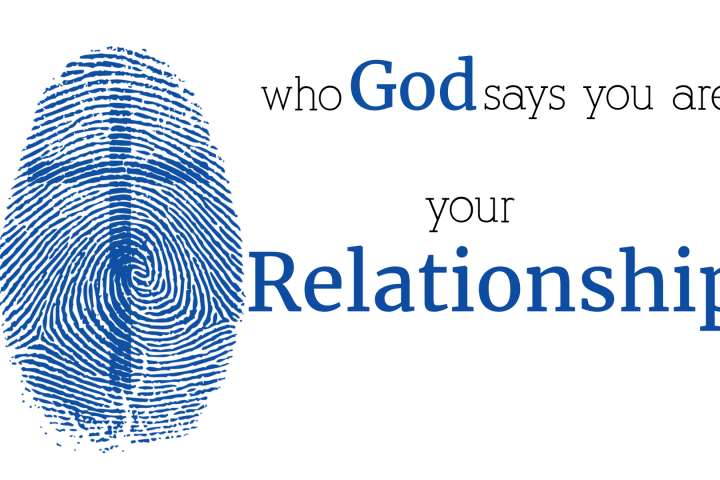 Many people seem to have an opinion on who you are or what you should be, but what does God think? Spoiler alert: He thinks highly of you.
Sep 23 Youth Singing Class &…
Sep 23 Friends in Faith