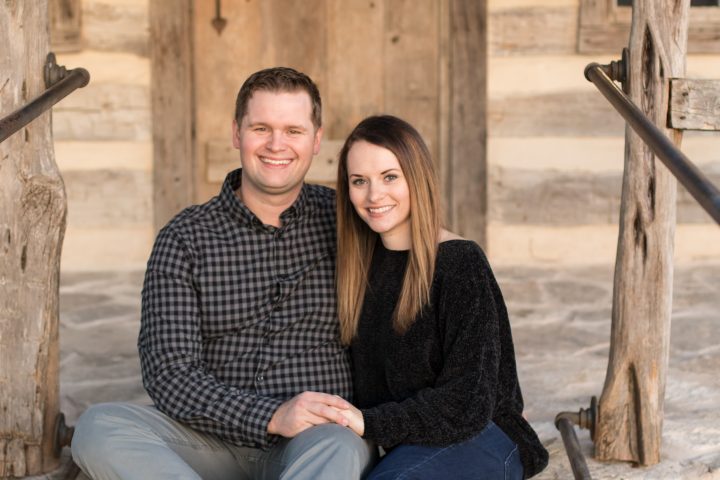 Jacob Rutledge is a 2011 graduate of the Southwest School of Bible studies.  He is continuing his education through Heritage Christian University and has held gospel meetings and spoken in lectureships in Texas, Arkansas, Louisianna, Virginia and other states.  He has also spoken at the annual preacher’s workshop “Polishing the Pulpit”. Jacob is the director of Discipleship University and works at various camps and retreats with young people.  He writes extensively and his most recent articles can be found on…
Youth/Family Minister 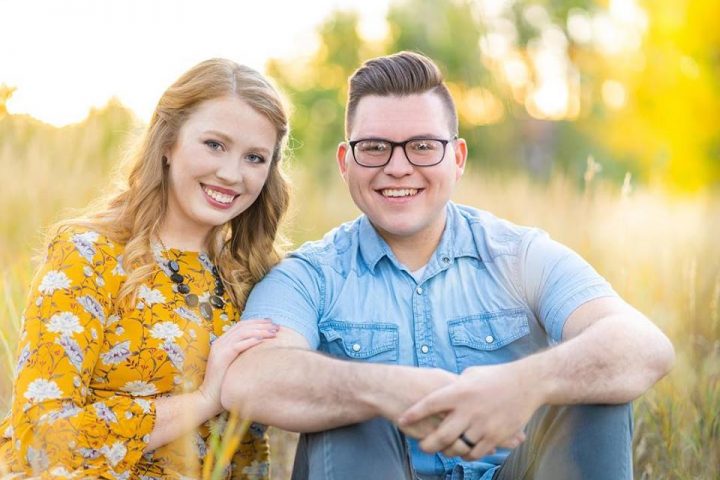 Parker LaGrange is a 2018 graduate of the Bear Valley Bible Institute in Denver, Colorado. Parker has had a heart for Youth and Family Ministry for a very long time now and is excited to be working to do everything he can to bring souls to Christ and strengthen the faith of our young people. Parker is married to Amanda LaGrange and the two of them are very passionate about making Youth Ministry as Biblical and fun as it can…
Elder 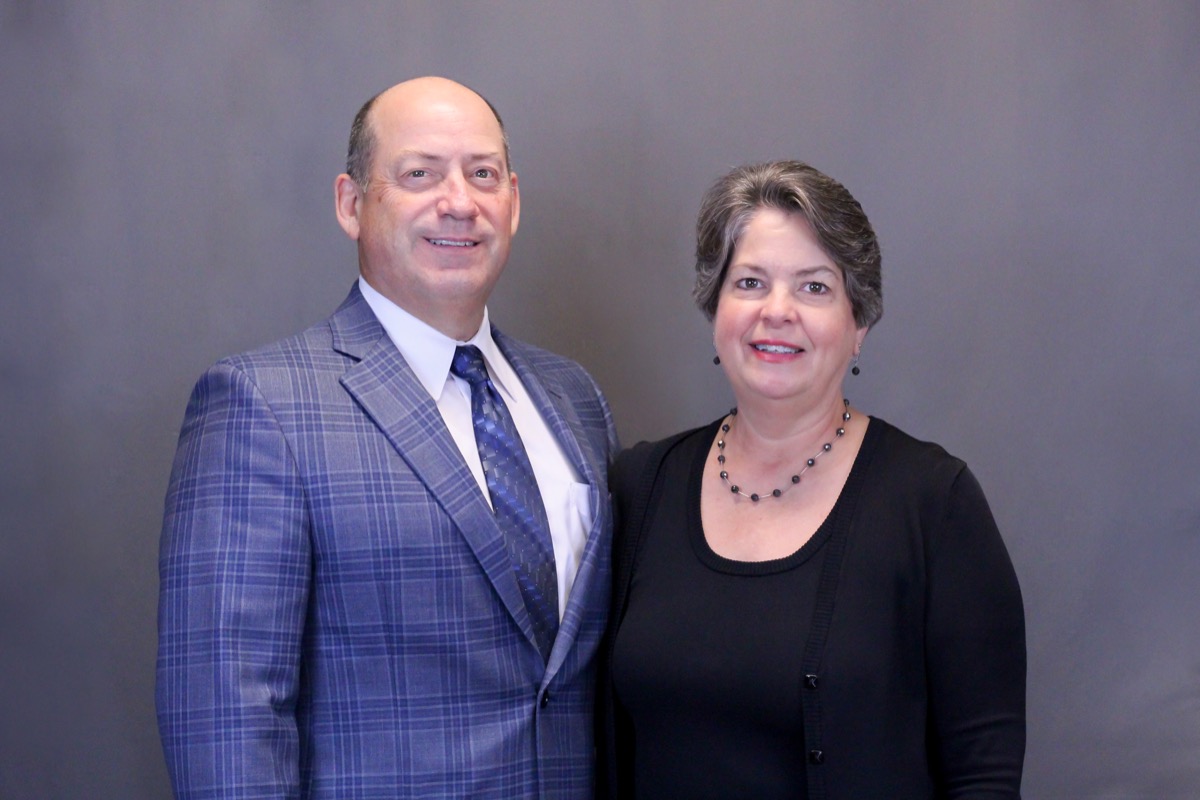 Tracy Frisinger was appointed to the work of an Elder in 2002.  He is a retired Austin Police Department Detective.
Elder 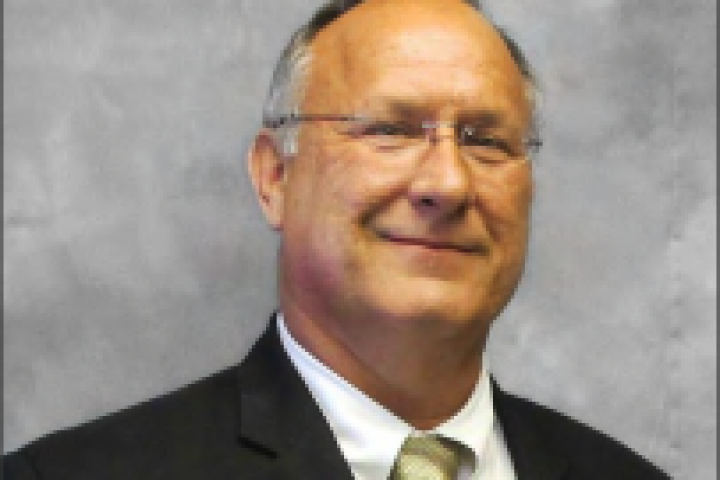 Bill Hyde was appointed to the work of an Elder in 2008. He is self-employed as the owner and operator of Dart Construction Company.
Elder 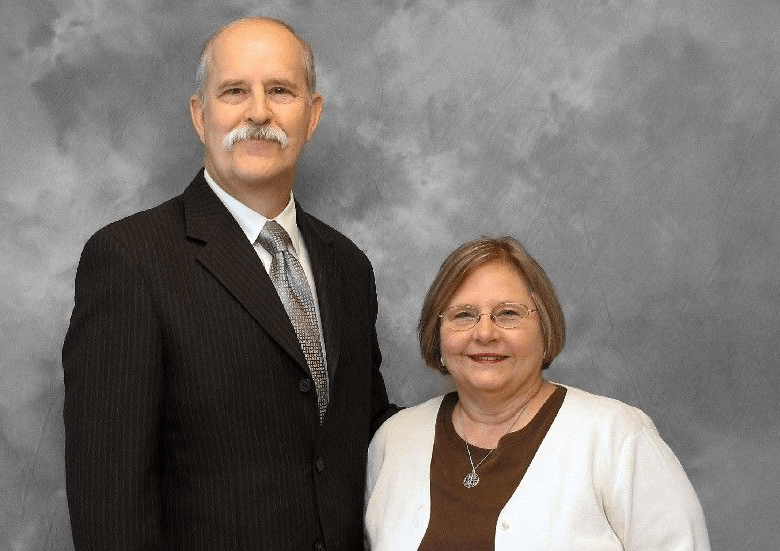 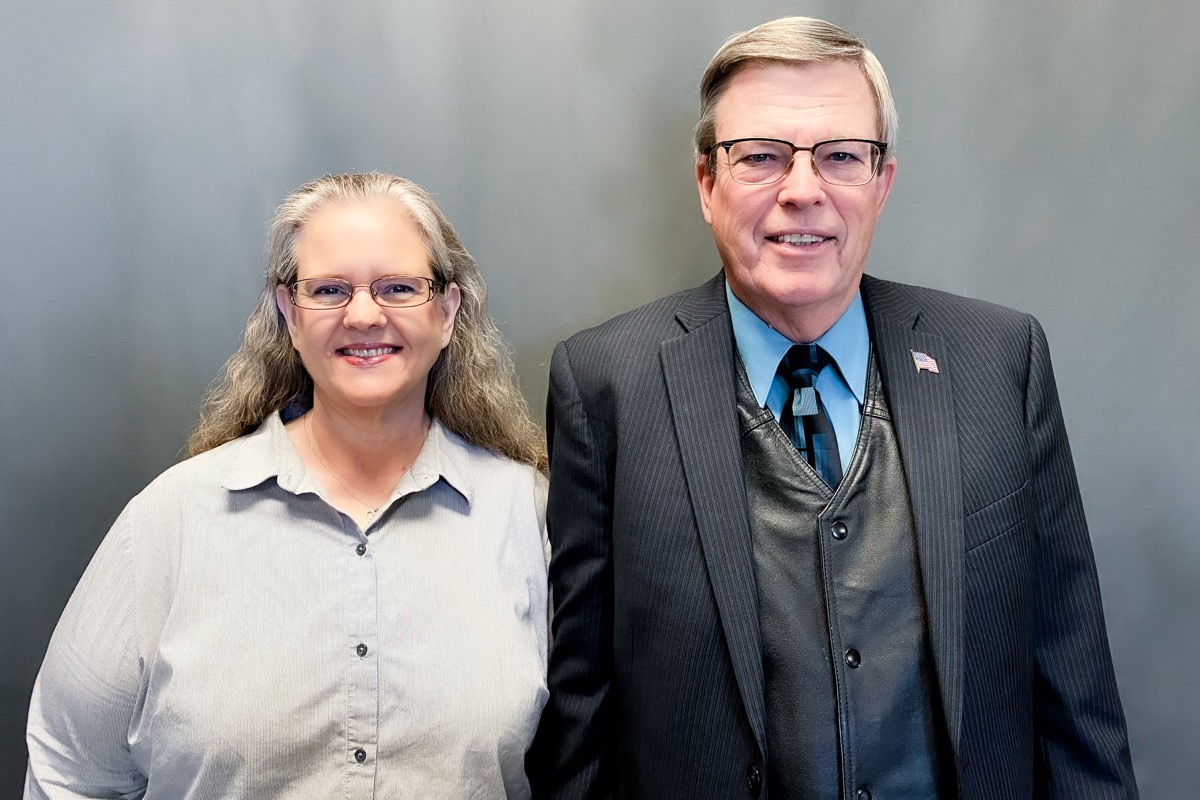 Roland Merz was appointed to the work of an Elder in 2008.  He is retired from the Texas Department of Transportation.
Deacon: Treasury, Building Lockup, Room 101 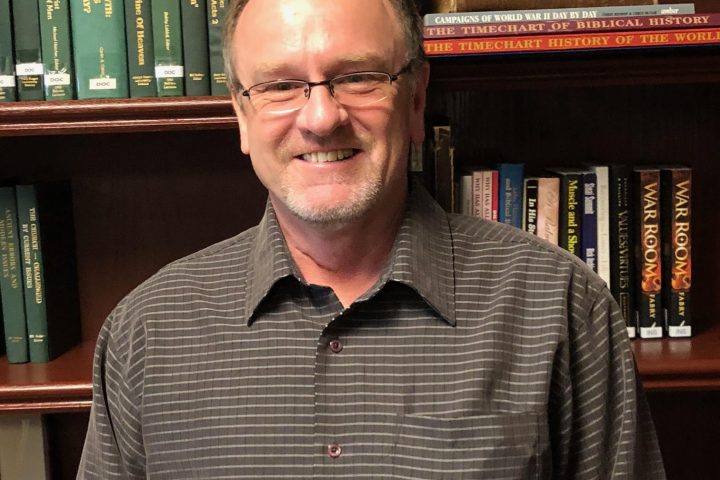 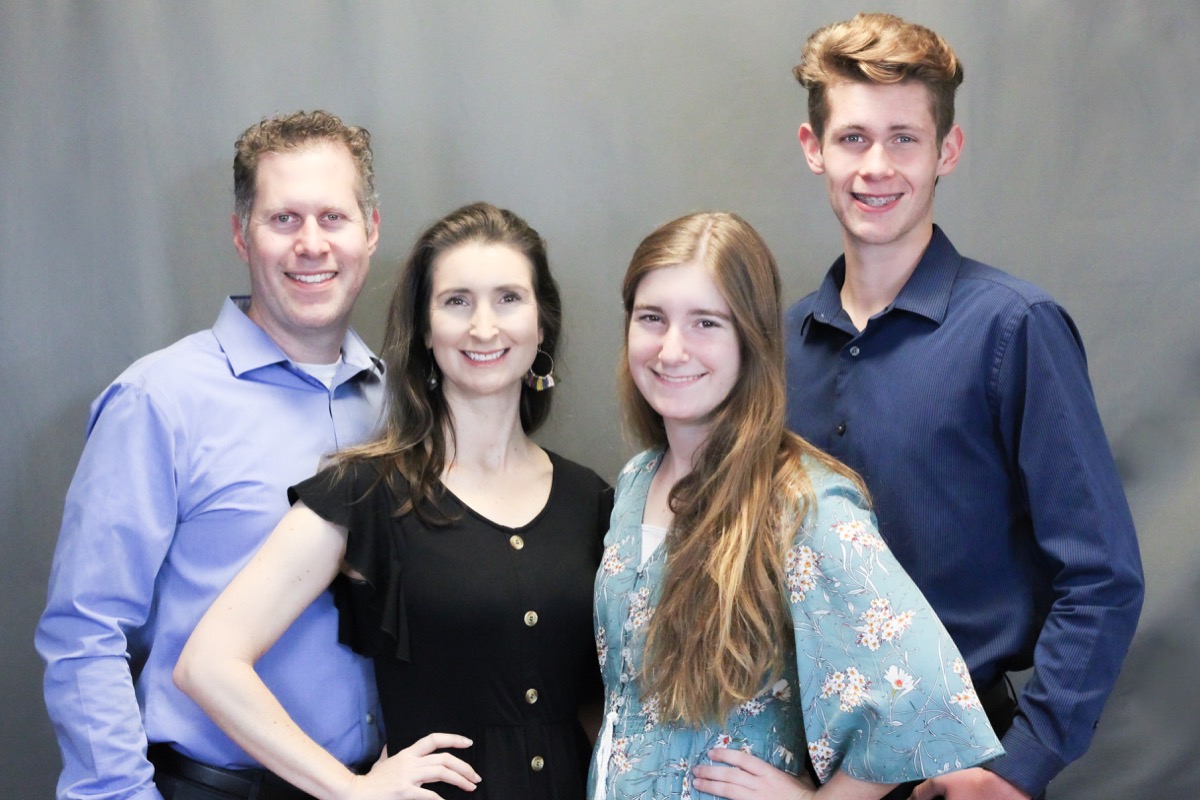 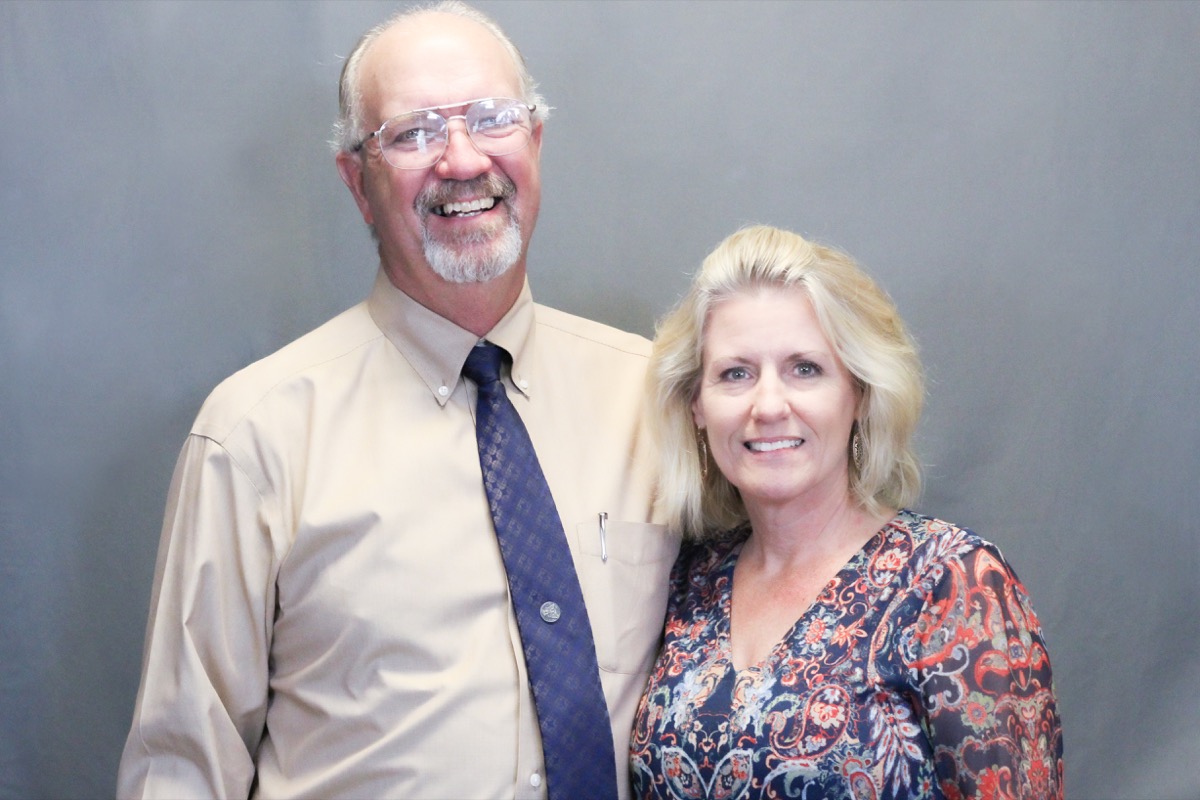 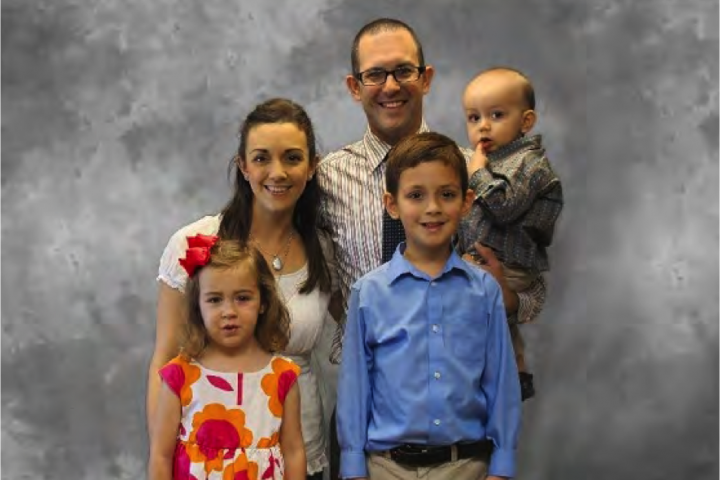 Damon Hyde was appointed to the work of a deacon in 2013.  He is employed by Dart Construction
Deacon: Youth Bible Classes, Worship Assignments, Wed. Devos 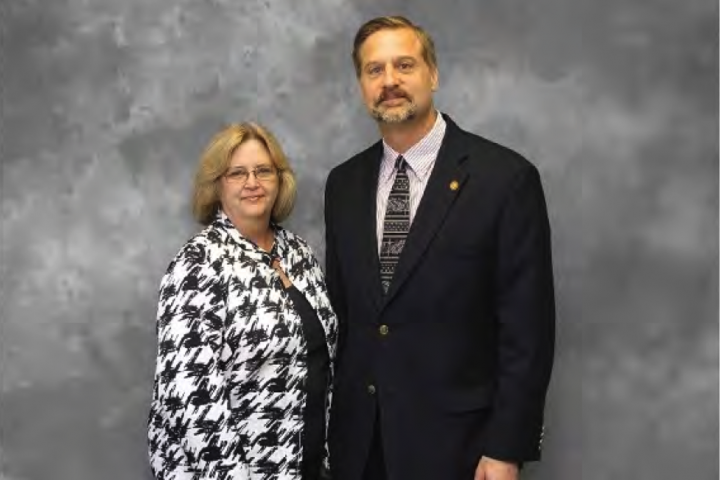 Jay Kelsey was appointed to the work of a deacon in 2013.  He is the owner/manager of Best Claims Service.
Deacon: IT and Soundroom, Ushers 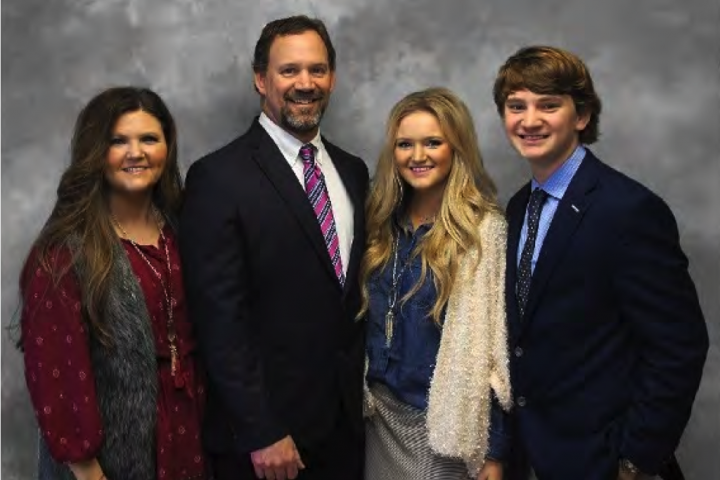 Matthew Walker was appointed to the work of a deacon in 2015.  He is the Operations Engineering Manager at FLEX (formerly, Flextronics)
Jan 17 Sunday Morning Worship
Jan 17 Sunday Evening Worship